Today is our wedding anniversary - officially we've been married for 4 years but together for 14 years!  My guilty secret is that I have forgotten our anniversary two or three times (bad Mary!) so I made sure this year that I got ahead with my card!!!

Now Steve doesn't really like my cards (he's as honest as a die, a trait that I highly admire in people) so I don't know why I bother making him them for him, but hey, you gotta try!  So we'll see if he likes this one this year... 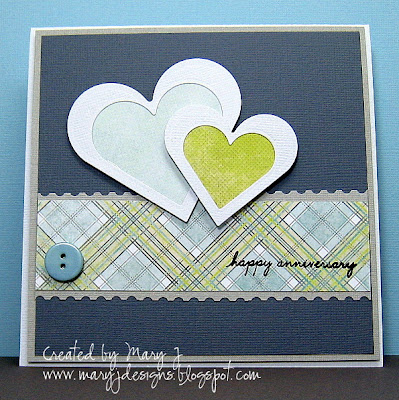 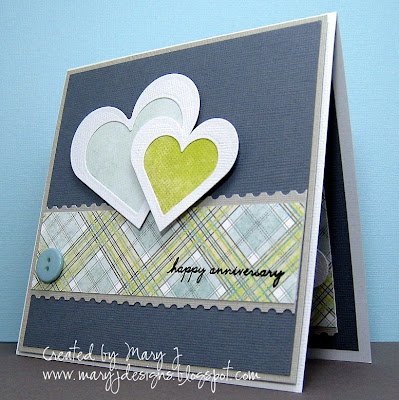 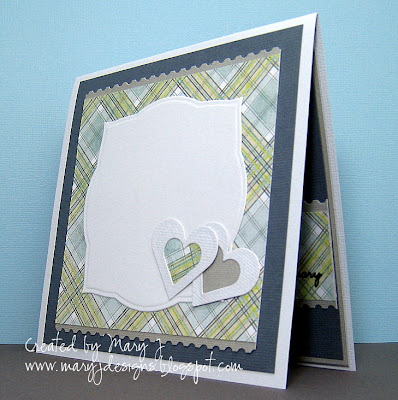 I'm not sure if I like it, ROFL!!  Bit too plain methinks and perhaps could have used the space better...maybe more buttons...maybe some string.... Well it's done now so it can stay as is!

Well, I love it! It's romantic but not too sappy. Have a great weekend!

Congrats with your anniversary Mary J.
It's different but gorgeous as always sweetie!
Enjoy your day
Hugs Heidy

Happy Anniversary to you both! Have a wonderful day .. hope you have something romantic planned .
Love the card ... simple - but perfect for a make and i love those colours .. its really striking .
Michael is always pointing out my non straight edges and wonky bits on my card ... you gotta love em!!
Love to you both
Lisa x

Happy Aniversary!
I think your card is gorgeous and as you don't maybe Steve will! if that makes sense lol

Happy Anniversary Mary. I hope Hubby likes this card because I think it is lovely for a man, not to fussy or fancy.
Smiles:)

Hihi, I would tell my hubby that if he doesn't like it he'd better lie LOL!!! I sure love the papers, and yes, I do agree it's a little simple, but hé, it's a man's card!! What can you do??? Hugs, Frea

Aww..Happy Anniversary sweetie,and you remembered..lol..I was never good at those things either, Good with Birthdays, but nothing else..Lovely card, simple. to the point, and it is for a bloke.
Luv CHRISSYxx

Gorgeous card Mary J, so simple in design, but so stunning!

HAPPY ANNIVERSARY to you both!! hope you have a wonderful day!

awwww happy anniversary to you both ...i love this card its so cute...its perfect...enjoy many more lovely years hun

I love this card. Sometimes a simple card can be so beautiful. Happy anniversary. I have about 36 years on you, but you'll get there.

Happy Anniversary to you both!!

I think your card is perfect!

Andrew is my best salesman,lol, he takes my cards in to his work and sells them to the ladies that work there.

Hope you have a wonderful weekend amd do something special.

Happy Anniversary Mary, I like your card, so hope your hubby does, Love how you have done the hearts and the colours are wonderful together,
Sandy

Happy Anniversary to you both!! I hope you have a wonderful romantic weekend together celebrating. This is my all time FAVORITE color combo for male cards so I totally adore this!! xoxo Love the border and the hearts.

A fab card. I love the simple design.
Steve always comes up with 'constructive' criticism for my cards, but I do like having another opinion sometimes, even if I ignore his advice!
Happy anniversary.
Nikki x

Happy Anniversary Mary!!! I hope Steve does it, but how on earth can he not like your cards???? I'm intrigued to see his artistic side ;)
I hope you've both had a lovely day.
Nxxx

Happy Anniversary to the two of you. This is a fabulous card and perfect for a male.

Oh Happy Anniversary to you both!

I love the card LOTS, it's so simple and has a 'quality' feel to it.

I have to say I can't believe anyone wouldn't like your cards but each to their own, I am sure he can't not like this!

happy anniversary to you both! i hope he likes this one... i love it! great colors!

Happy Anniversary! I think your card is great! Simple but sweet. Mik

Hope you had a great day, gorgeous make as always hugs pops x

And the verdict is? Did he like it or not? Hmph; who cards; it's adorable...and I'm glad you kept it simple - I really,really like it for a guy card. Adorable papers; love the hearts!

Hope your anniversary was extra special!!

It's a very cute card, Happy Anniversary and may you have many many more!

Belated anniversary wishes to you both! I hope he liked his card, I certainly do!
Helen x

Yes Belated wishes to you both from me too. Hope you have been spoilt and had a lovely weekend. We all want to know did Steve like his card??
Hugs Sally xx

Happy Anniversary Mary J! This card is great! Perfect for a man card! My hubby is a bit the same... I don't think he doesn't like the cards, he's just indifferent. Boys!

Hope you had a wonderful day!

Mary J
New Plymouth, Taranaki, New Zealand
Originally from the South East of England, I moved over to Auckland, New Zealand with my husband, Steve, and our baby, Lulu, our Yellow Labrador! So why the blog? This is my way of challenging myself to continually try new techniques and improve my papercrafting skills. And I also love the crafty community and this blog helps me to connect with them! So stay connected - I love **chatting** with you! 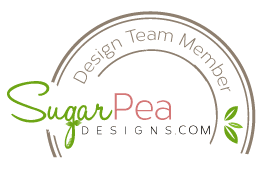 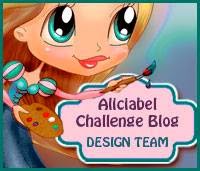 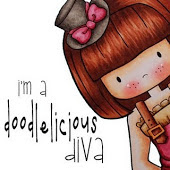